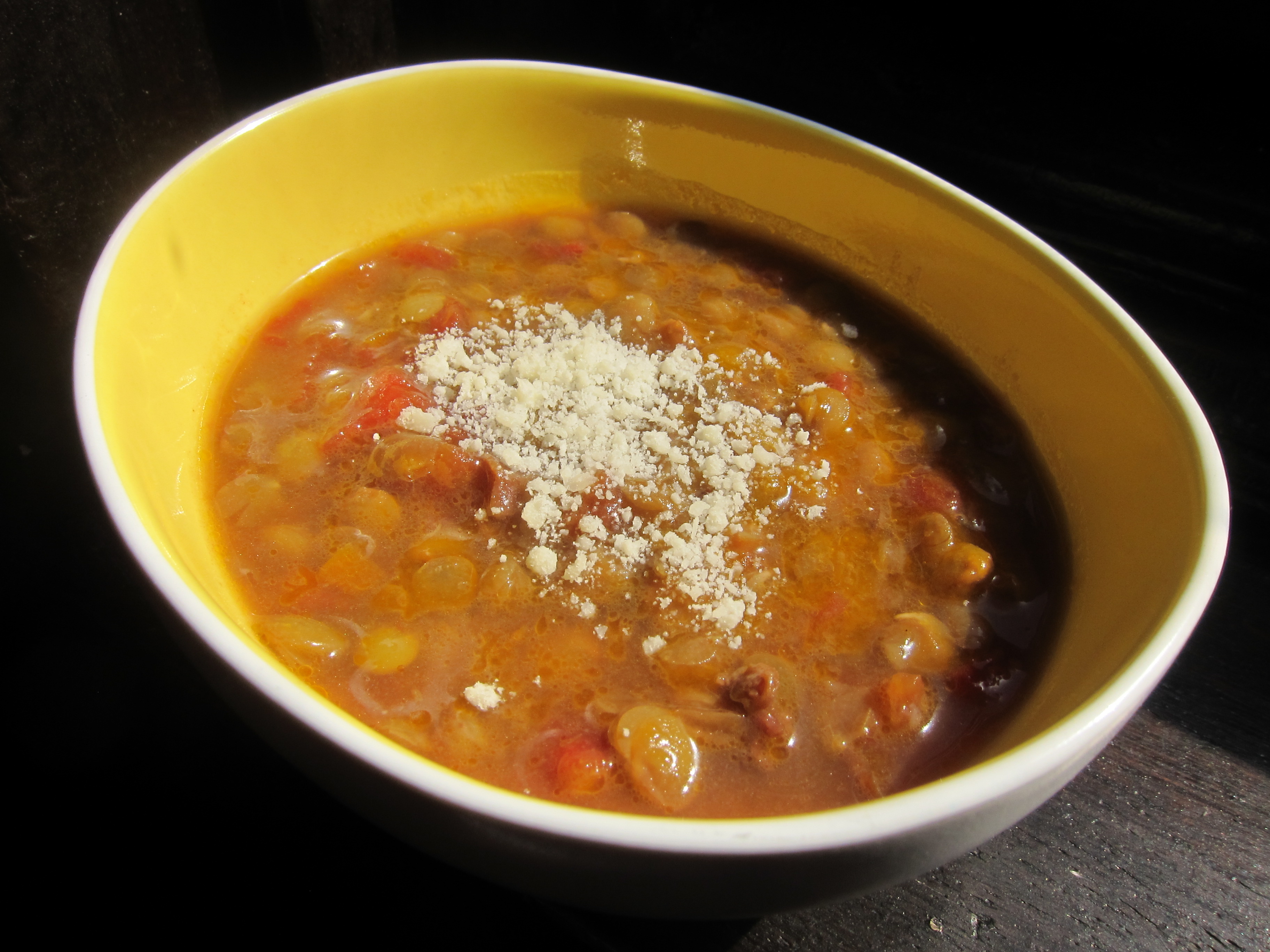 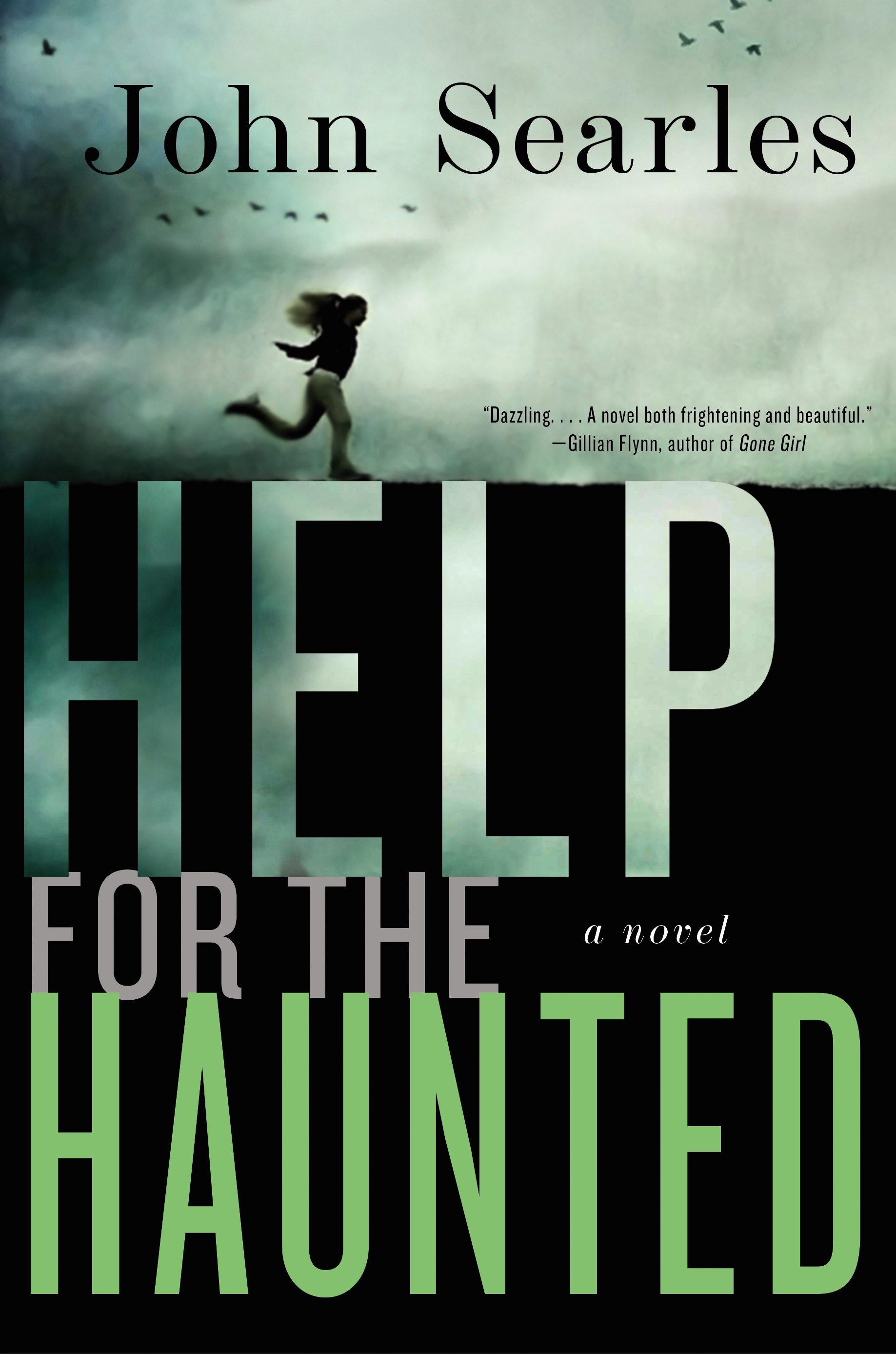 Now, if you haven’t picked up “Help For The Haunted,” get yourself to a bookstore now. It’s the chilling story of two sisters trying to find their way after their parent’s murder in suburban Maryland, told through the voice of Sylvie, 15, who is determined to find out who killed their parents one snowy night. Gillian Flynn called it “Part ghost story, part coming-of-age story … a dazzling, dark portrait of a troubled family beset by the supernatural. The result is a novel both frightening and beautiful.”

I’ve read this book — in fact, I finished most of it in one night, staying up until 5 a.m. because I simply couldn’t put it down. But apart from that, this book has a special place in my heart because John was writing it when I first met him in 2010. We were both housemates at Yaddo, the stories artists colony in upstate New York, having escaped the city in order to hunker down and write. I was finishing “A Tiger in the Kitchen;” he was midway through “Help For The Haunted.”

It was a hugely stressful time — but also the exact sort of experience that makes two people best friends for life. (Or, kill each other — thankfully, that didn’t happen.)

This is us below taking a break from the writing for some ping-pong and games with the gang in the pool room back in 2010. 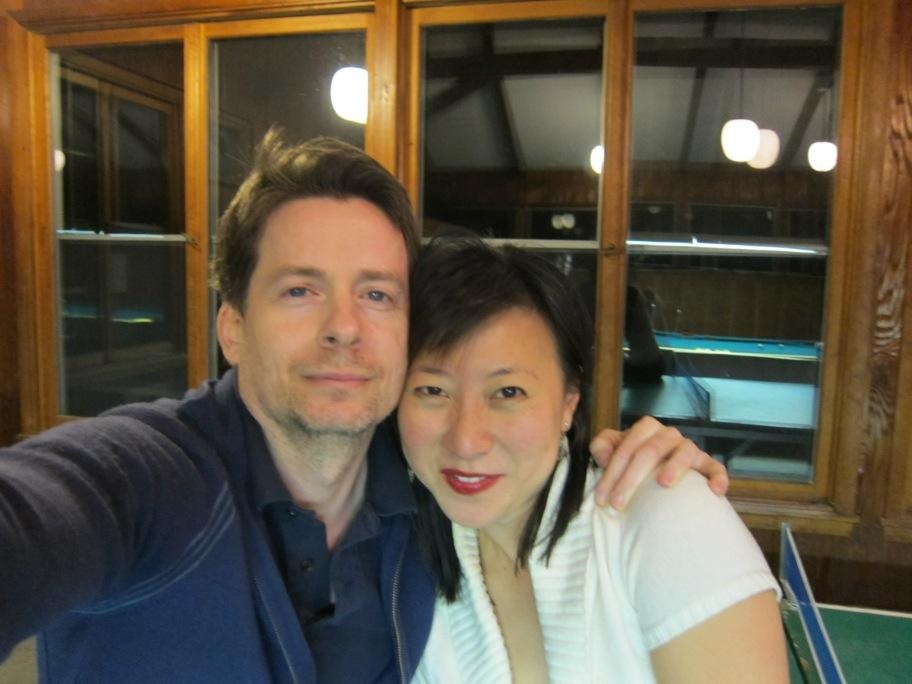 As I write this, John is on the road, starting a two-month tour that takes him across the country to share his book.

If he’s coming your way — San Francisco, Denver, Chicago and more — come on out and say “Hello” when he’s in town! I can promise that he’ll entertain you — even if he isn’t cooking.

And if you want to try his tasty lentil soup, here’s his recipe below. Buon appetito … and good luck, John!

Saute onion in the stockpot with the oil and butter over medium-high heat until light golden brown.

Add celery and carrot and saute for two to three minutes, stirring from time to time.

Add the chopped prosciutto and saute for about one minute.

Add chopped tomatoes with their juice and simmer for about 25 minutes, uncovered, stirring once in a while.

Stir in lentils and add the broth. Add salt, black pepper and hot pepper flakes. Bring to boil, reduce heat and simmer covered for 45 minutes. (Test the lentils to see if done and if necessary, cook longer.)

When lentils are done, taste for seasoning. Take off the heat and swirl an additional TB of butter (if desired) and the parmesan cheese. Serve with additional parmesan on the side.